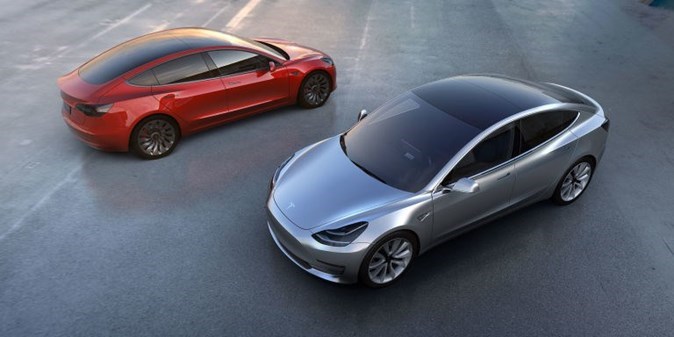 So, where does lithium come from? It comes from the Earth, of course, but it doesn't require strip mining or blowing the tops off mountains like other resources do. In fact, according to Reuters, most of the lithium on Earth is in South America, specifically in the Andes Mountains that run through Chile, Argentina and lithium market newcomer, Bolivia. There are also deposits in China and the U.S., some of which are mined traditionally from the rock.
But most often, lithium is found in briny underground ponds. The liquid is pumped out and left to dry in the sun. The resulting material is made into lithium carbonate and then processed into just lithium. This process accounts for a small part of an electric car's overall environmental impact; the copper and aluminum used in the battery actually do more damage. The lithium is then brought to a battery plant via plane, train, truck and boat -- none of which are using lithium-ion batteries themselves right now. Fossil fuels are hard to avoid at this point in the chain.
The plant assembles the batteries, and the batteries are placed in an electric vehicle, which has zero emissions. Electric cars don't even need tailpipes, since there's nothing but electricity coming out of the batteries.
Even after years of service in an electric vehicle, lithium-ion batteries still have a lot to give. It can often still hold as much as 80 percent of its charge, so it can be pressed into service as power storage for the grid, say, in conjunction with wind farms, according to TreeHugger.
All good things must come to an end, but lithium-ion batteries believe in life after death. When they're truly at the end of their usefulness, the batteries can be taken apart and their bits reused. Tesla, for example, recycles the cooling fluid, wires and electronics in its batteries. The rest is smashed to smithereens, melted down, separated into component metals and recycled.
Lithium-ion battery recycling facilities are coming online, but it'll take time for them to really ramp up. The batteries themselves, and the vehicles that use them, are just now coming to market. Any recycler who builds now will be ready when the first round of cells is ready for its next life.